The Best Counterflow Wort Chiller On The Planet! 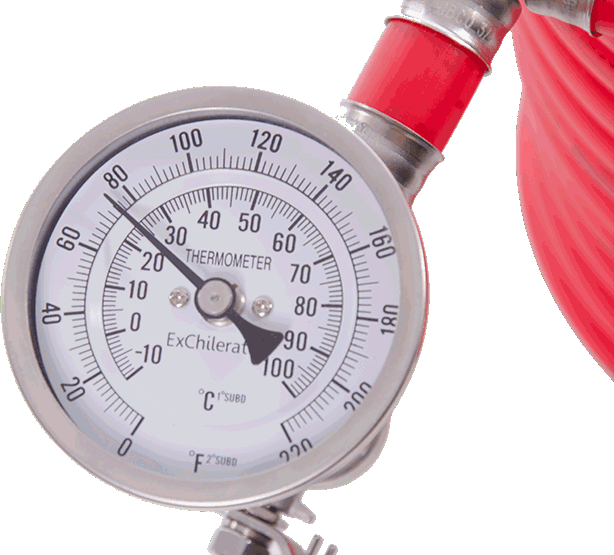 Even the juciest IPA's are no match for our chillers as they virtually never clog and simply rinse clean! A true multi-role wort chiller that can be used inline during whirlpools as well as any other brew day application that requires ultra efficient heat exchanged cooling. Many brewers install an Exchilerator right into their recirculation loop to control step temps while steeping or whirlpooling those very last hop additions.

Best of all, every Exchilerator® counterflow wort chiller comes with a 5 year manufacturers guarantee against defects! Should anything go wrong with your chiller over the course of our warranty, we will repair or replace it for free!

Our wort chillers use a proprietary co-helical wrap inside an industry first PEX shell exterior. This creates (in our opinion) the most efficient wort chiller ever created for the homebrewing market. The wrap causes your cooling water to tumble, and use the most surface area against the heated copper coil as your wort flows through it. The integrated PEX shell provides more than twice the cooling power found in other counterflow wort chillers. This gives your wort more contact time with the cooling surface and sets a new standard for efficiency found in wort chillers.

Standard Connections Mean "Easy To Use"

Using standard connections makes brew day configuration a snap! Using 1/2" NPT fittings and common garden hose attachments means you can dress up or dress down your wort chiller with basic fittings found around the house or a full quick disconnect system purchased from our shop. Either way, chilling your wort will never be easier or more efficient than when you use an Exchilerator®. 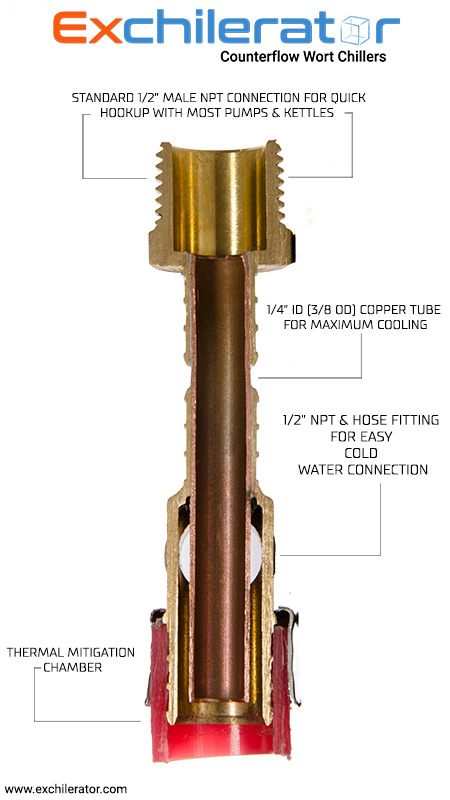 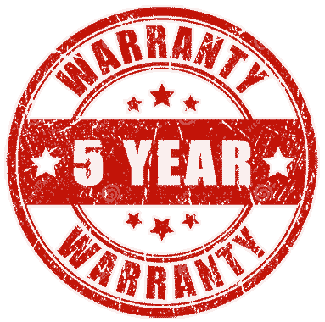 We are homebrewers ourselves and know that building out your brewery is a time consuming and expensive process. We feel quality products should be a staple of this process and strive every day to meet the challenges of creating only the best tools that provide the best experiences for our customers.

With the above in mind, we have spent years developing the Exchilerator® counterflow wort chiller using this very mantra. We are so confident in both the build quality and material choices used in our wort chillers that we are proud to offer a 5 year warranty! Should any issues arise with your Exchilerator® directly from our choice in materials or assembly process, we will repair or replace your Exchilerator® ABSOLUTELY FREE.